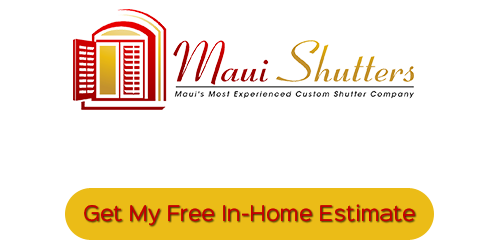 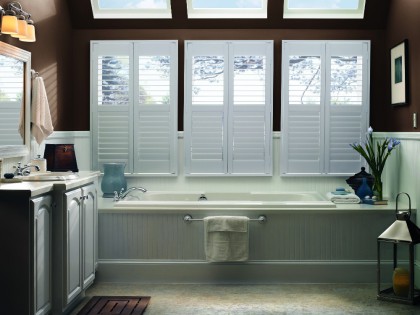 When you’re looking to add new window treatments to your home, there’s no option that’s better than window shutters. Window shutters offer a great deal of functionality, and they can add a feeling of sophistication and elegance to any room. However, many homeowners are still wary of choosing them because they’re typically made of wood, which could be easily damaged by pets, children, or even high humidity. Because of the way that they’re constructed, wooden shutters may require regular and in-depth care and maintenance. If they don’t receive that care, the panels could easily warp, crack, or break. At our, Maui Window Blinds & Shutter Company our window treatment experts also offer Polycore Shutters in Maui, which could be a great option for anyone who doesn’t want wood shutters. Polycore shutters are just as attractive as wood shutters, and they offer the same classic and distinguished look. They’ll help you control light, noise, and the temperature of your home, plus, we’ll custom-fit them to your windows to guarantee maximum improvements of your home’s energy efficiency.

Benefits of Polycore Shutters Over Wood

Wood shutters are a very popular window treatment, but Polycore Shutters in Maui do have a number of advantages over wood, including the following:

Advantages of Polycore Shutters Over Vinyl

Like polycore shutters, vinyl shutters are much easier to care for than wood, but vinyl is also cheaper than polycore. However, that lower cost happens to coincide with some unfortunate shortcomings of vinyl shutters:

If you’re looking for Polycore Shutters in Maui, call Maui Shutters at 808-495-3434, or fill out our online request form.

Fill out my online form. 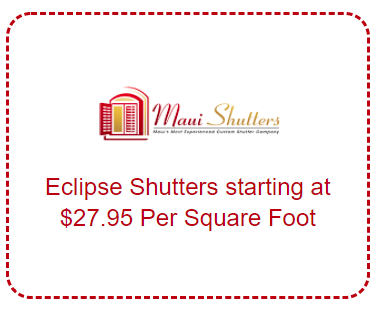